Kevin has developed over the years into one of northeast’s top singer, songwriters and is one of the most sought-after entertainers in Western New York.

Since 1988, Kevin has performed throughout WNY, U.S., and Canada and in June 2018 he played numerous shows in Ireland. For four straight years, Kevin was chosen to play on the Outfitters Tour (’02, ’03, ’04, ’05) which traveled to many cities, festivals, and venues throughout the U.S. Kevin recently performed at Thursday in the Square one the largest outdoor venues in Western New York! In 2012, Kevin was on the main stage opening for Rick Springfield at University at Buffalo Stadium and has also played before Dave Mason, Rusted Root, Great Big Sea, and many more!

In 2020, Kevin was chosen to perform live at the 50 Yard line at Bills Stadium for the Play60 Virtual kickoff and wrote and performed 2 original songs for event for the Buffalo Bills.

In 2021 & 2022, Kevin will return to Virginia and North Carolina for spring tours, which performing at the Shell Island Ocean Resort in Wilmington, NC.

Kevin’s family and youth shows have expanded greatly in the past few years. His cutting-edge school assembly concerts consist of high-energy music, an amazing light show, and a large video screen. This, along with his character education messages, make for a memorable experience for all who attend. Kevin is a member of Young Audiences of WNY and Young Audiences of Rochester and has performed for some of the top school districts in WNY  – including Williamsville, Clarence, Amherst, Ken-Ton, Cheektowaga, Alden, Perry, Sherman, etc. and also for the top private schools in the area including Elmwood-Franklin, Nardin, OLV, and many more!

Kevin resides in East Amherst, NY with his wife Natalie & their 3 kids – Shea, Brennan, and Aiden. He feels very blessed to be able to sing & perform as his living for over 20 years – special thanks to family, friends, & fans! 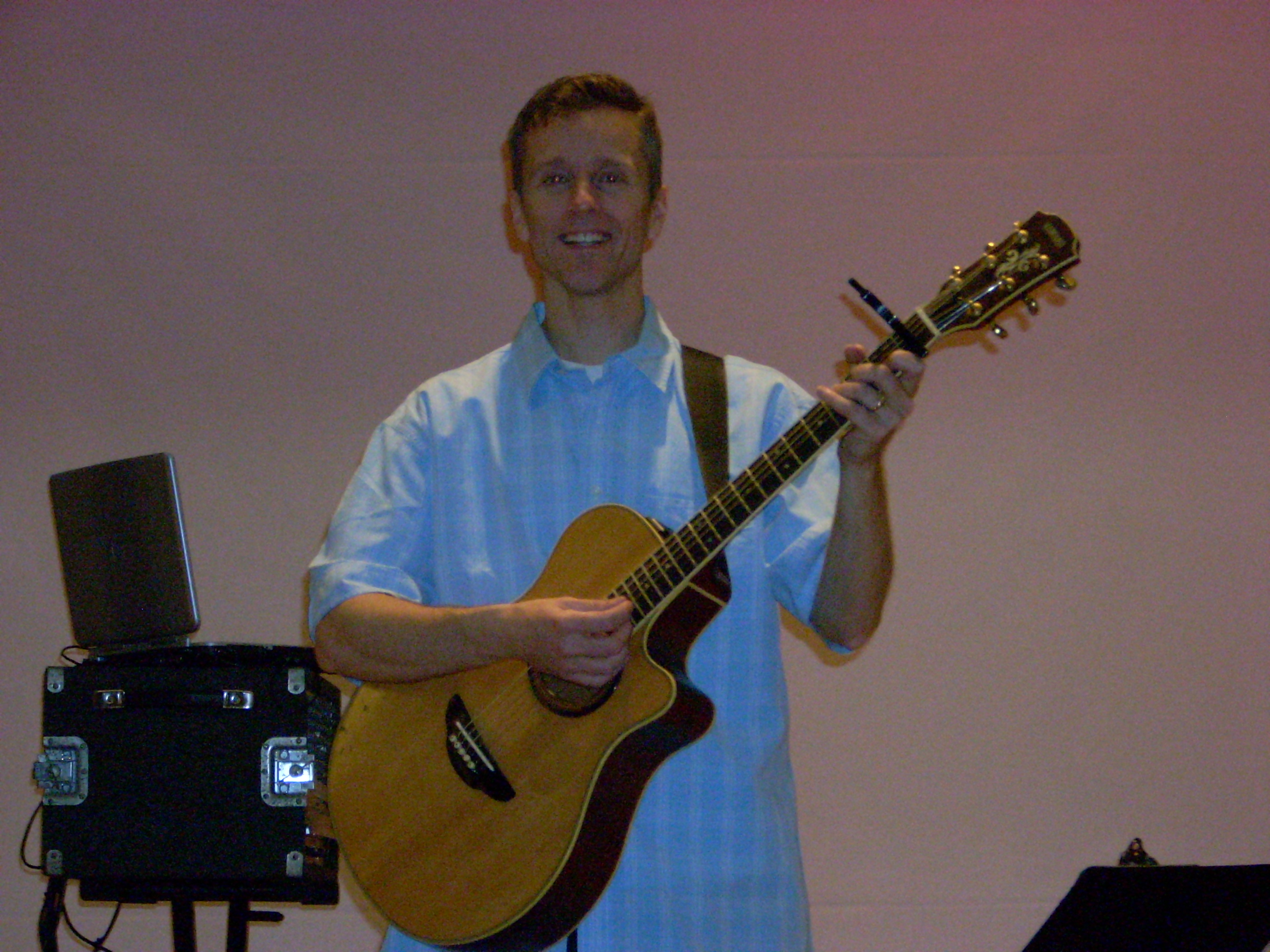 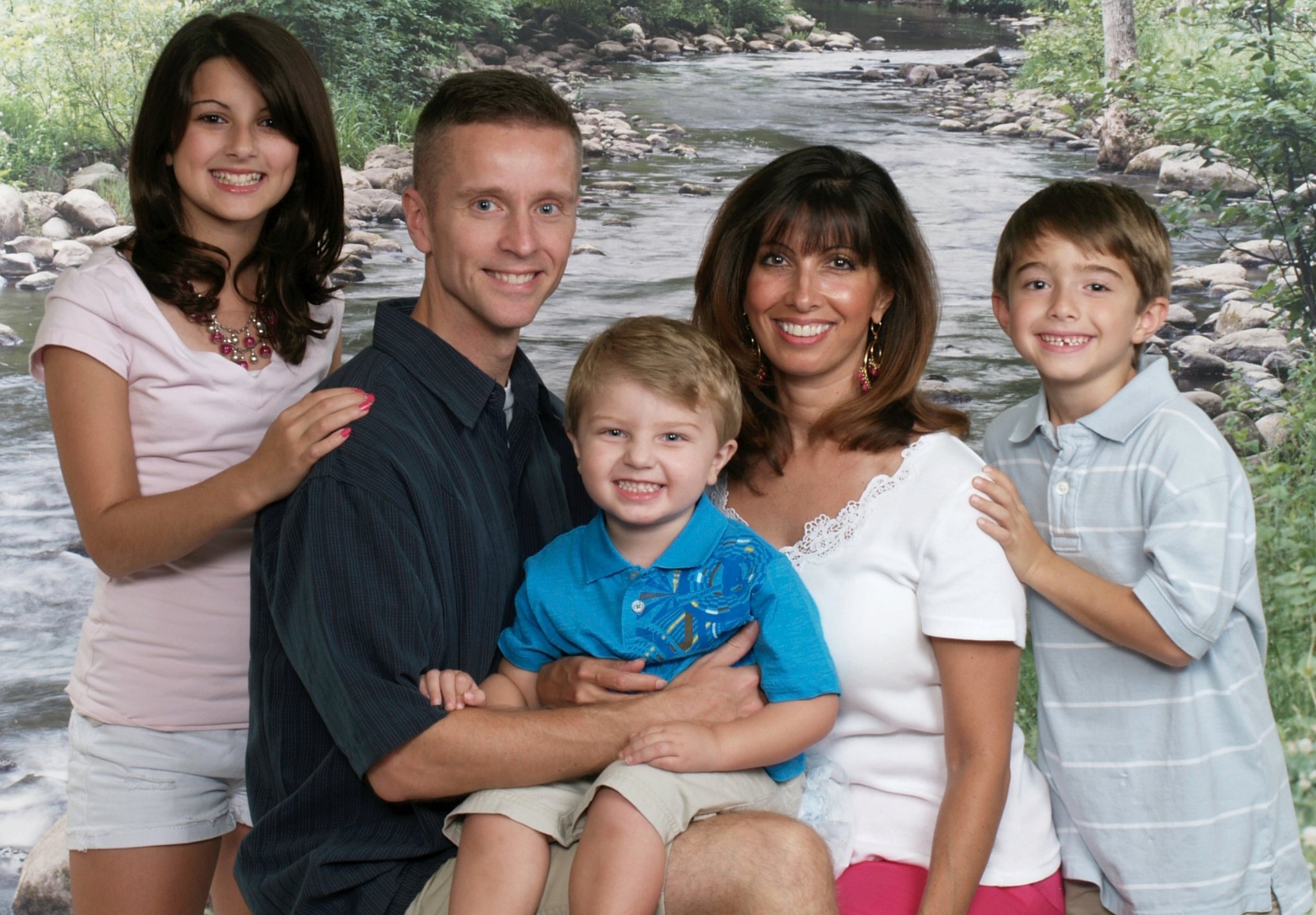 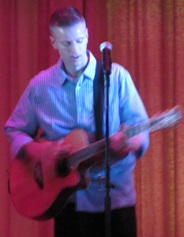 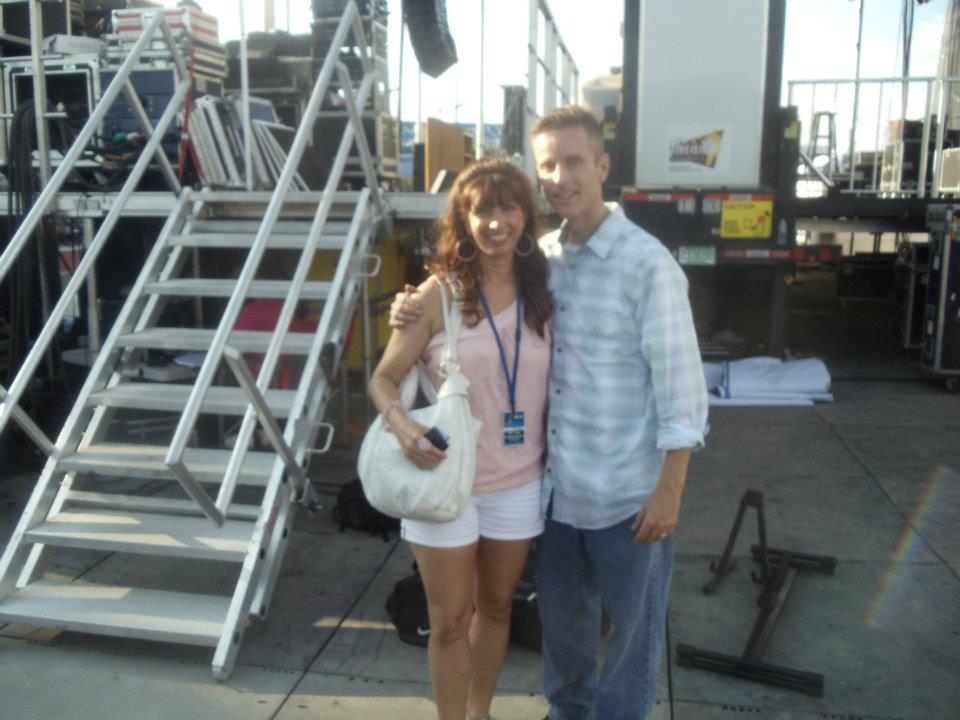 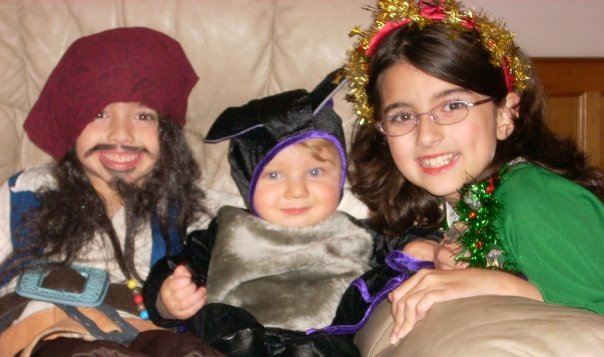 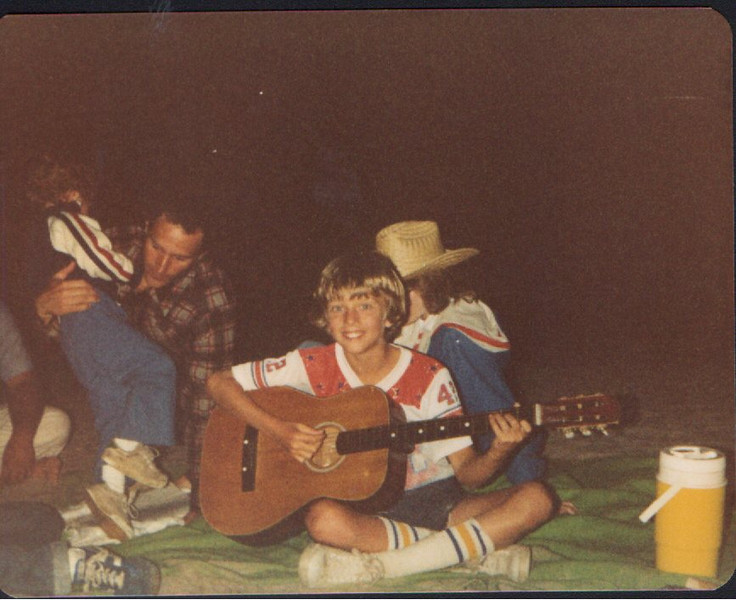 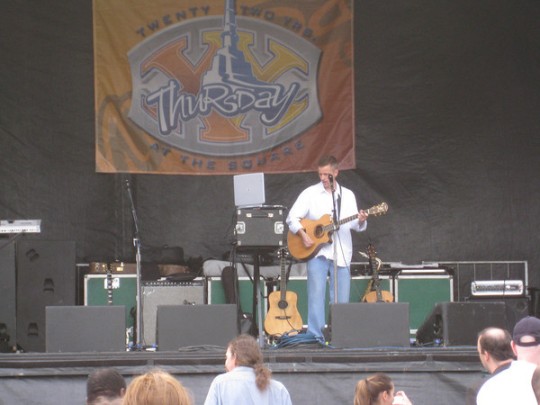 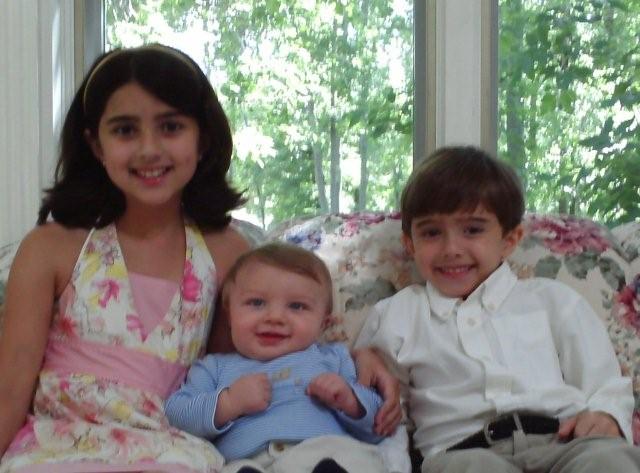 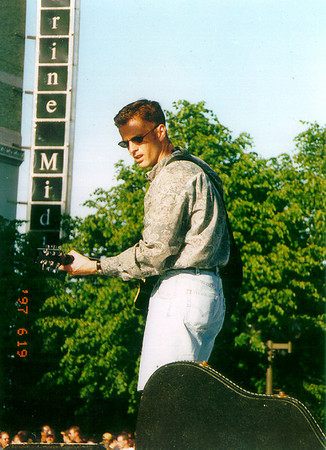